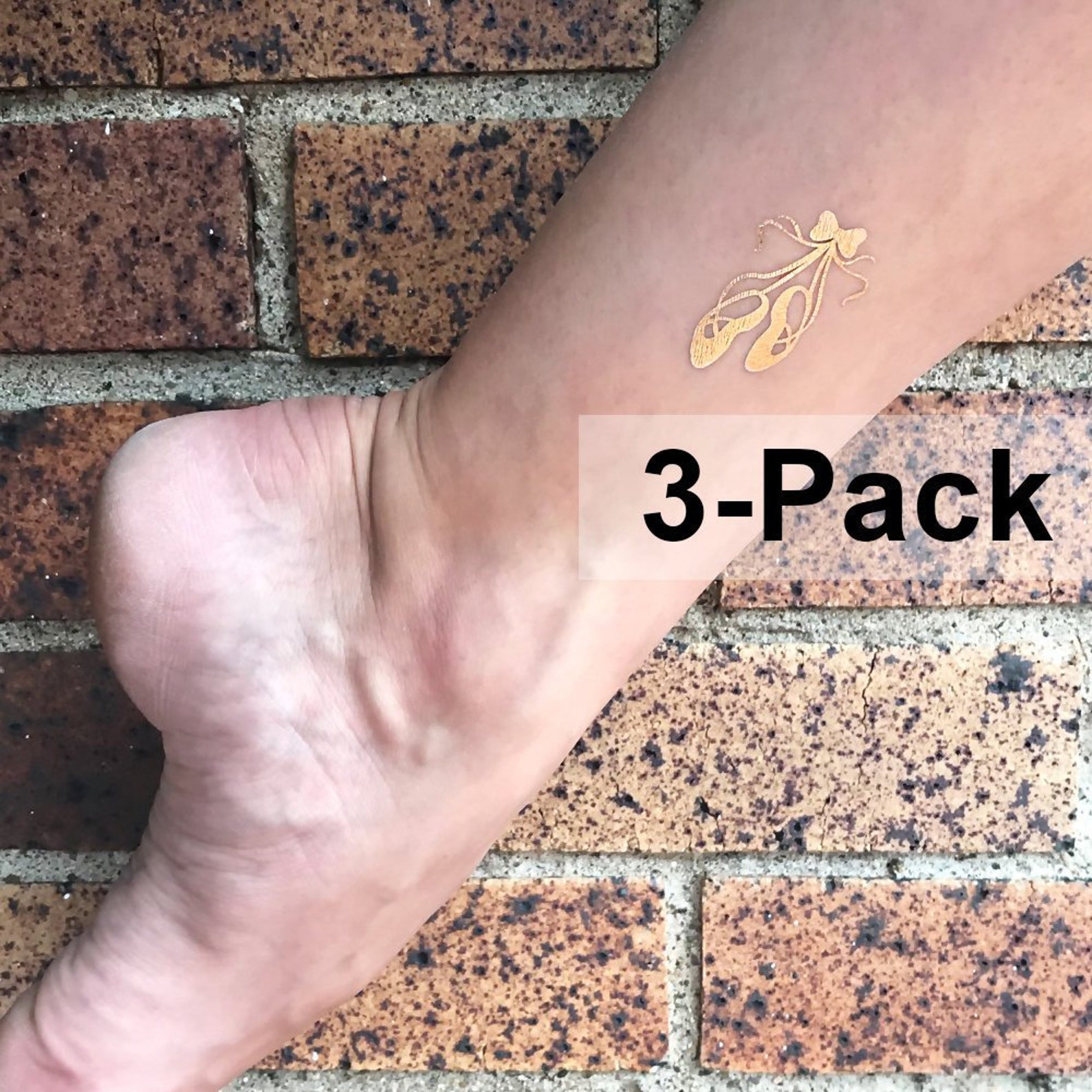 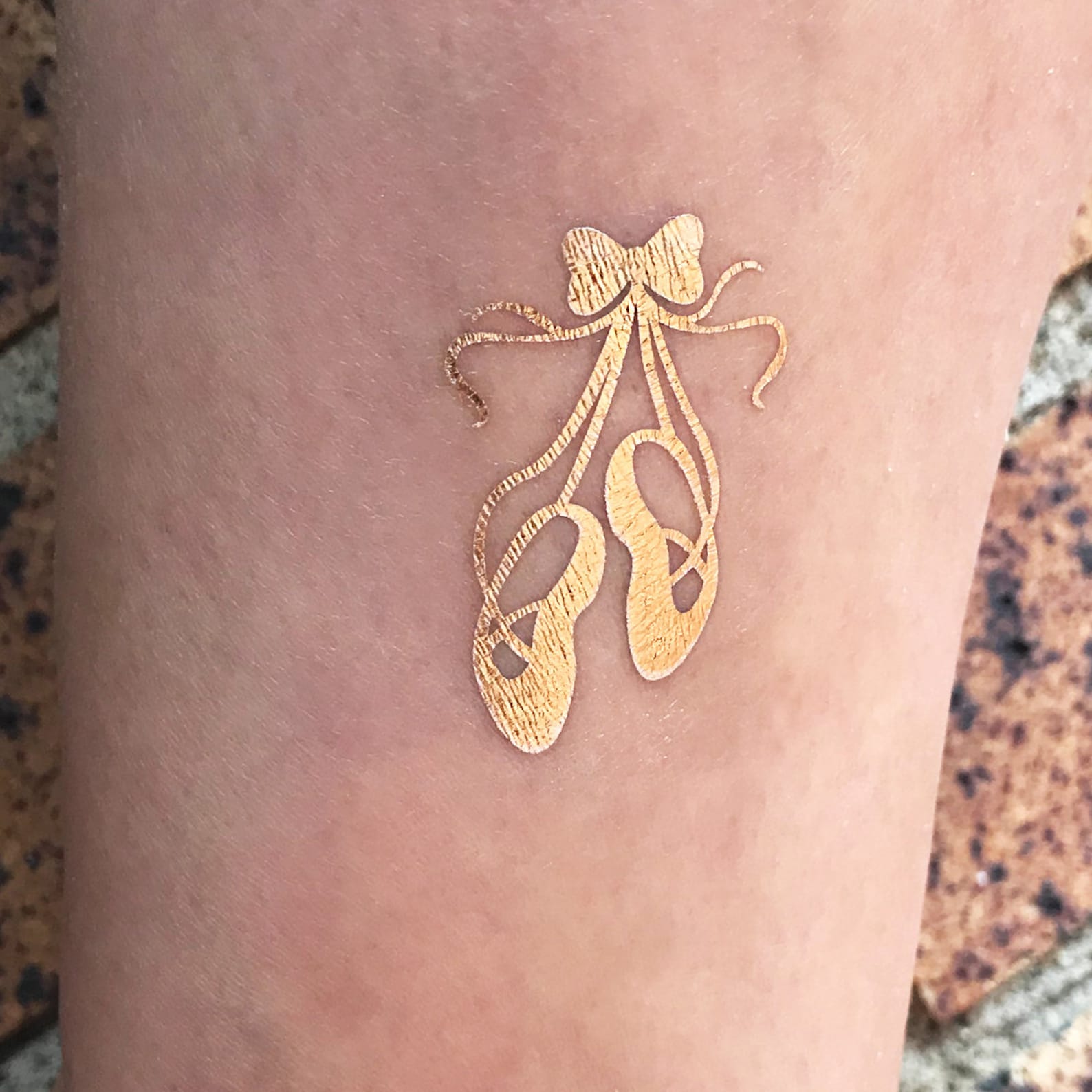 Stunned, Jimmy talked to one of the detectives on the case, Sgt. Lisa Arthur. “Here’s the strange thing,” Jimmy says. “She spent 15 minutes talking to me about how important it was to get back Mr. Whittaker’s stolen property. Okay. The guy’s worth $113 million, and they are worried about his property. She spent 15 minutes telling me how they hunted them down and caught them, and they had them on videotape.”. “I told Lisa, ‘You need to find out who left a dead body laying there!'”.

My Top Three Dances. 1. Mary Lou Retton is probably hardest on herself and admitted as much, but with the guidance of pro Sasha Farber, she is starting to relax and enjoy the dancing. With Olympian Nastia Liukin in their trio, Sasha choreographed a Charleston that put the spotlight on Mary Lou and Nastia, and was a lot of fun. Judge Carrie Ann Inaba said, “Last week was great. This week was better!” Although head judge Len Goodman thought the dance needed a little more “swivel,” he added, “Lenny is a happy chappy.” Score: two 9s and an 8 for 26.

It’s slow and tedious work, The size of ballet shoes tattoo, gold dance tattoos, cute dancing ballerina shoes, golden jewelry tattoos, temporary transferable tats, body each burn is limited by how much can be done in one day; the average fire averages only 90 to 100 acres in size.  Afterwards, crews stay to monitor and mop up, In the months and years that follow logging and fires, Knapp’s team tracks the forest changes, studying plant growth and wildlife, The “clustered” approach to thinning sugar pines seems the best, slowing future fires, “It breaks up the stand, creating fuel discontinuity into the future,” he said..

Cantor Arts Center at Stanford University. “Carleton Watkins: The Stanford Albums,” nearly 70 photographs of Yosemite and the Pacific Coast by a foremost American landscape photographer of the 19th century, through Aug. 17. “Robert Frank in America,” photographs by Frank that shed new light on his legendary work, “The Americans,” through Jan. 5. 11 a.m.-5 p.m. Wednesdays-Sundays; Thursdays till 8 p.m. Cantor Arts Center, Stanford campus, off Palm Drive at Museum Way. 650-723-4177 or museum.stanford.edu.