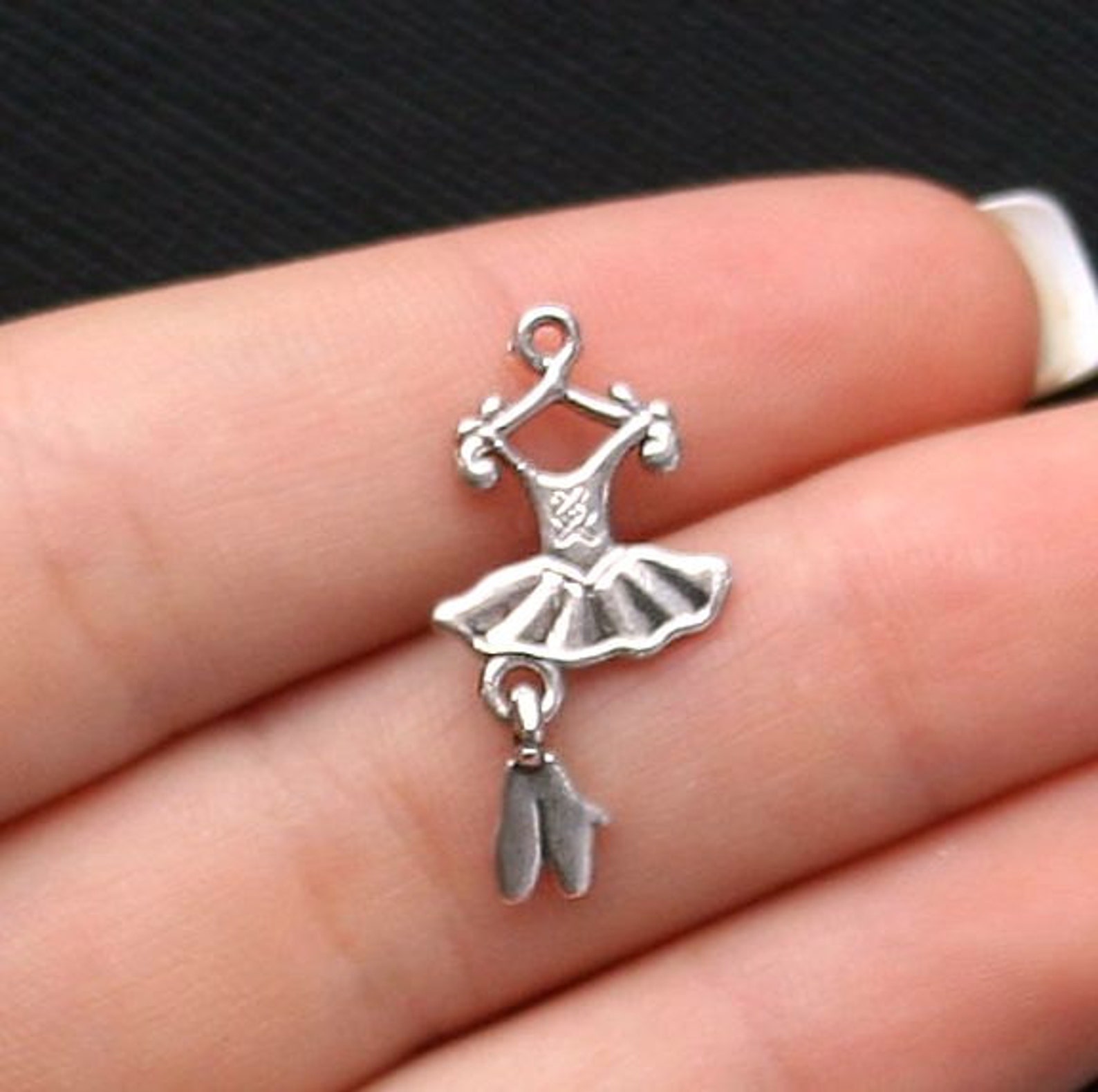 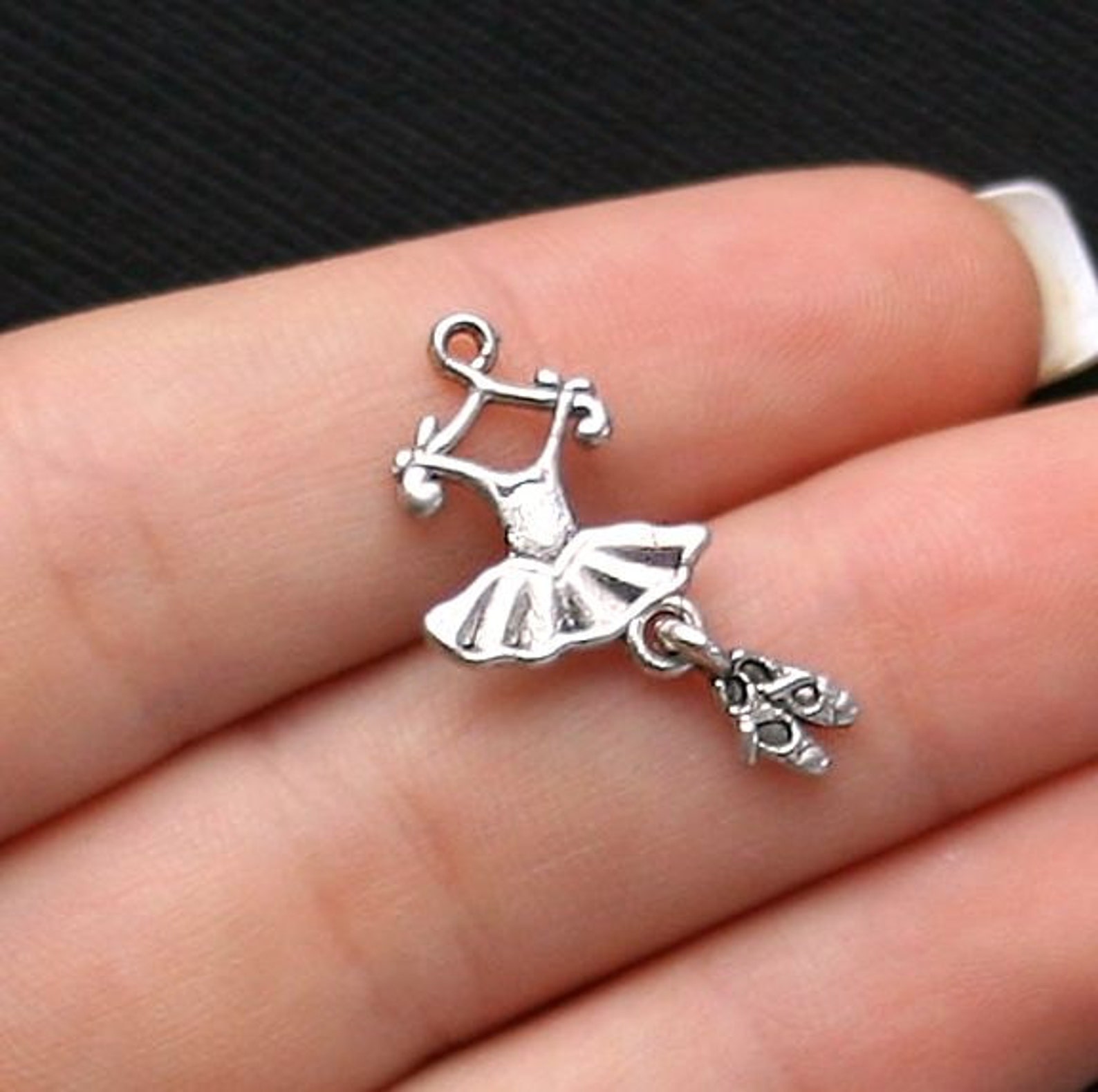 BEIJING — For years, Yang Jie’s friends warned her to save up for her daughter’s education. Not for tuition or textbooks, but for the bribes needed to get into the city’s better public schools. A strong-willed, self-made businesswoman, Yang largely ignored their advice. “Success in life,” she told her daughter, “is achieved through hard work.”. But now, with her daughter entering the anxiety-filled application process for middle school, Yang is questioning that principle. She has watched her friends shower teachers and school administrators with favors, presents and money. One friend bought a new elevator for a top school. His child was admitted soon after.

School librarian Zoe Boese said the kids had really embraced the challenge, “We kicked this off with a skit, and I dressed up in a big sock outfit to dance and talk about a story by the author Attaboy,” she said, “It’s really amazing to see this go from beginning to end.”, “This is exactly the kind of learning incentive I love hearing about in our district,” Superintendent Kirsten Vital said, “It is fun, it is exciting, and it is obviously very effective … I have seen principals do handstands, dance, cut their hair off, sleep on a roof, and turn themselves into an ice cream sundae, but bulk 30 ballet charms antique silver tone 2 sided tutu with dangling toe shoes - sc1076 I have never seen a principal kiss a pig.”..

1 RAWDANCE: The Bay Area dance world is buzzing about the world premiere of “Double Exposure,” a years-in-the-making evening-length work in which RAWDance company artistic directors Ryan T. Smith and Wendy Rein perform a series of new short duets created by 12 West Coast choreographers or choreography teams. The intended result is something of a snapshot of where some of the leading artistic voices in contemporary dance are right now. Among the choreographers represented in “Exposure” are Amy O’Neal, Amy Seiwert, Ann Carlson, casebolt and smith, David Roussève, Holly Johnston, Joe Goode, KT Nelson, Monique Jenkinson/Fauxnique, and more.

According to City Attorney Brian Doyle, any increase should’ve been brought before council as a line item in the budget for approval. The chamber says it did present the management fee as a line item to city staffers. But it appears that fee never made it before council, and instead was rolled into other budget items by city staff. “The chamber isn’t trying to do anything nefarious,” Ravinder Lal, a long-time member of the chamber’s board told the council. Yet Gillmor blamed the group for a lack of transparency and suggested the city take over general oversight of the convention center instead.