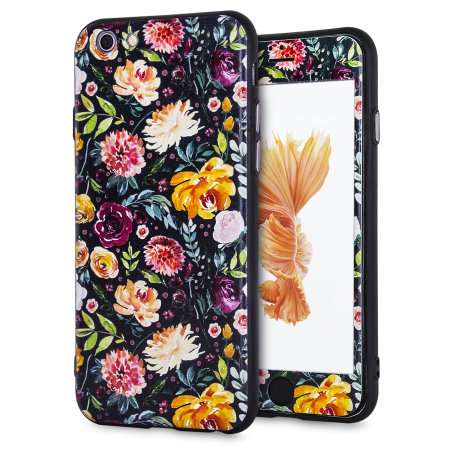 Vodafone, O2 and Three are up in arms about the plan, with Vodafone telling us Ofcom's decision is "shocking" and "bizarre". No wonder they're annoyed: the other networks have to wait until Ofcom auctions off earmarked 4G spectrum later this year before they can fire up their own 4G networks in 2013. One big advantage of Orange and T-Mobile's head start is that they're first in line if the iPhone 5 turns out to pack 4G, as widely expected. The new iPad connects with LTE in the US, suggesting the next iPhone will as well -- but different countries use different frequencies, so a 4G phone in one country may not be 4G in another.

Apple tends to build one phone for the whole world rather than putting in different chips for different countries, but the 1800MHz spectrum to be used by Everything Everywhere is also used for 4G in Australia, Asia and Europe -- which means Apple is more likely to include support for that frequency, perhaps using one of Qualcomm's chips that plays nice with multiple bands, If not, we'd be stuck with speeds akin to the new iPad lovecases floral art iphone 6s case - black reviews -- check out our guide to data on the new iPad in the UK for more information..

Meanwhile Everything Everywhere has announced an agreement with Three to sell a portion of 1800MHz spectrum to the network, doubling Three's capacity. The sale was required by European merger watchdogs. Is 4G already too confusing? Should Orange, T-Mobile or Everything Everywhere brand names be ditched? And will the iPhone 5 be 4G? Tell me your thoughts in the comments or on our Facebook page. Orange and T-Mobile is planning to create yet another new brand name for the next-generation data network coming later this year.