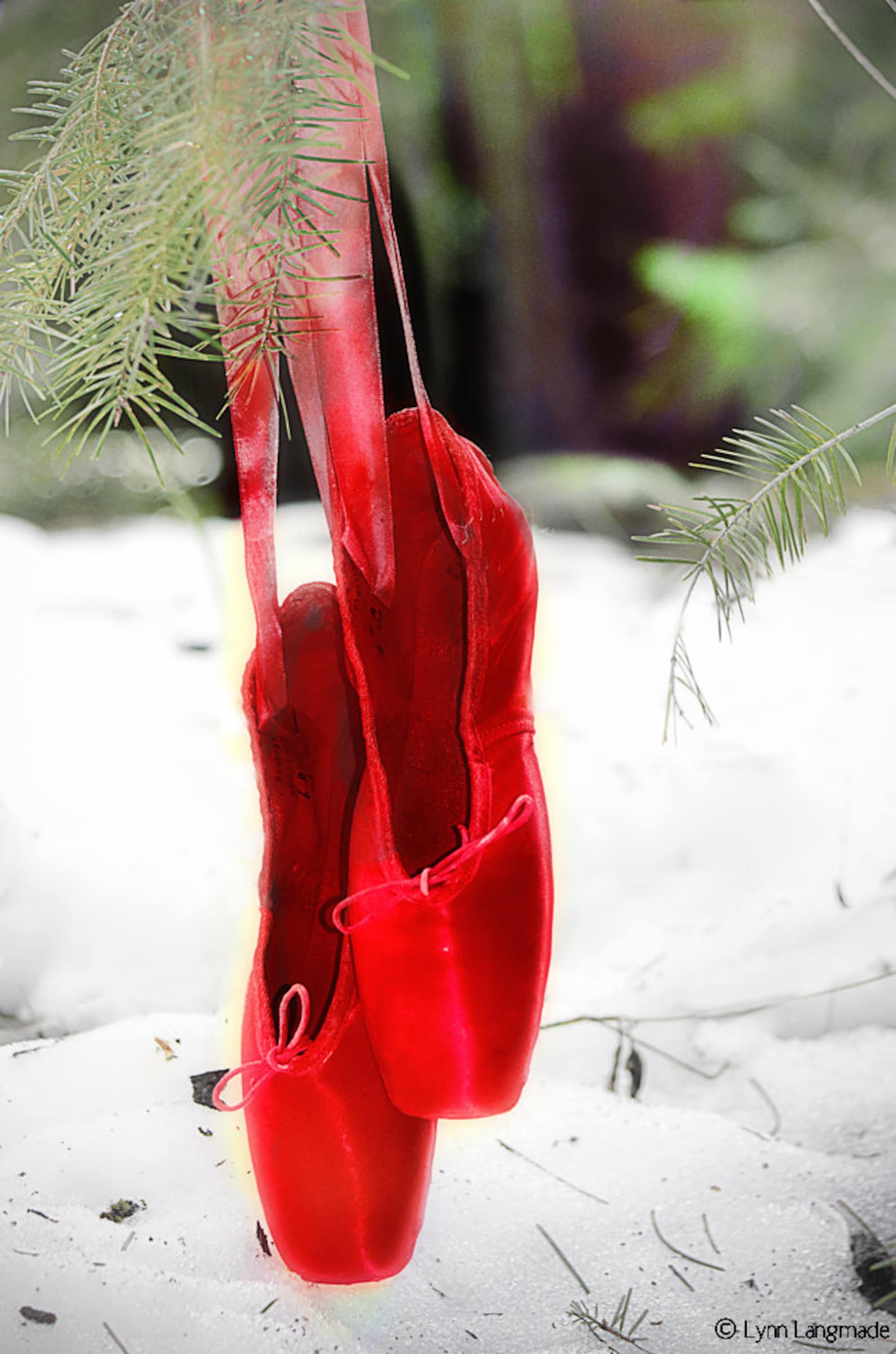 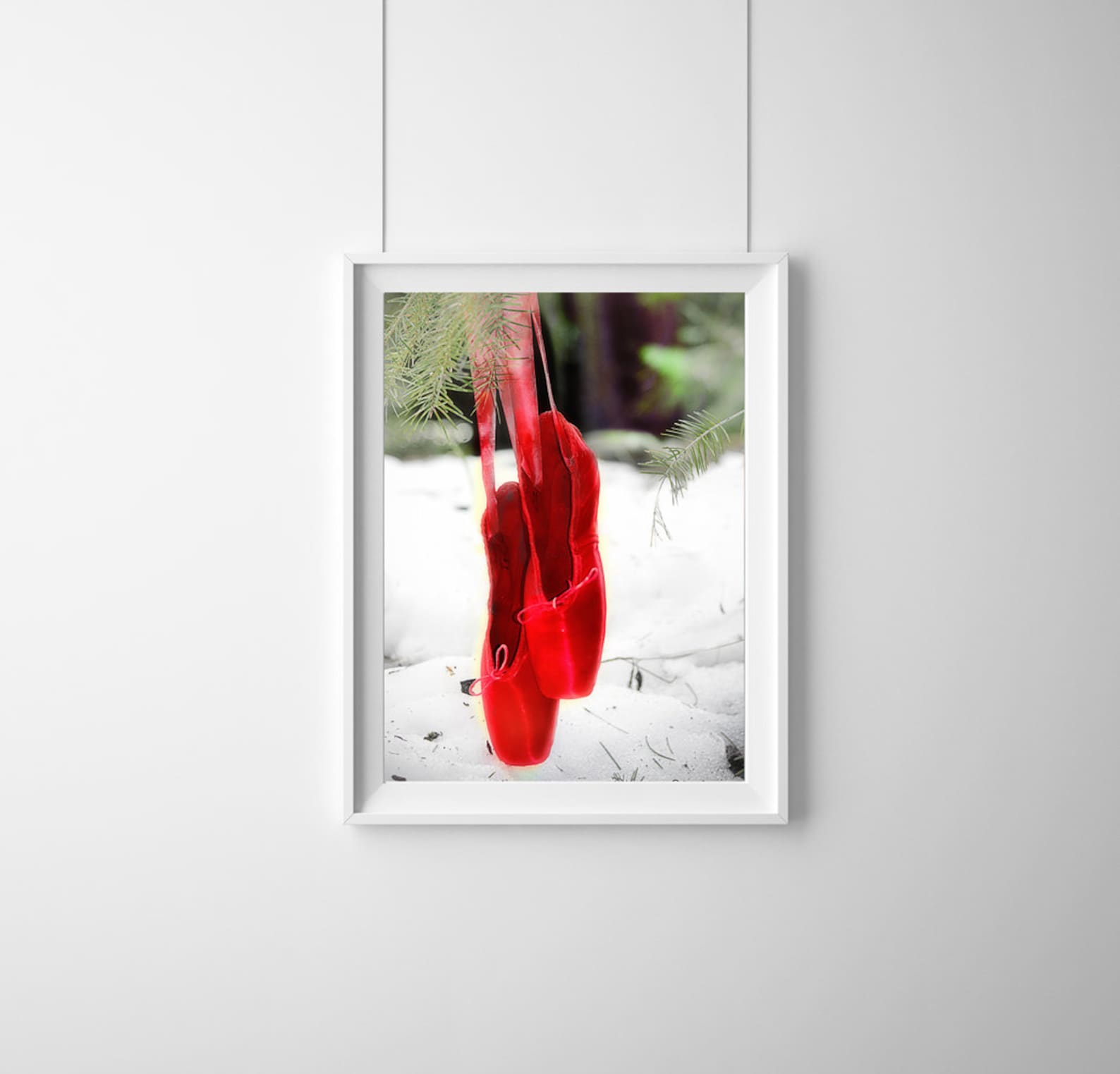 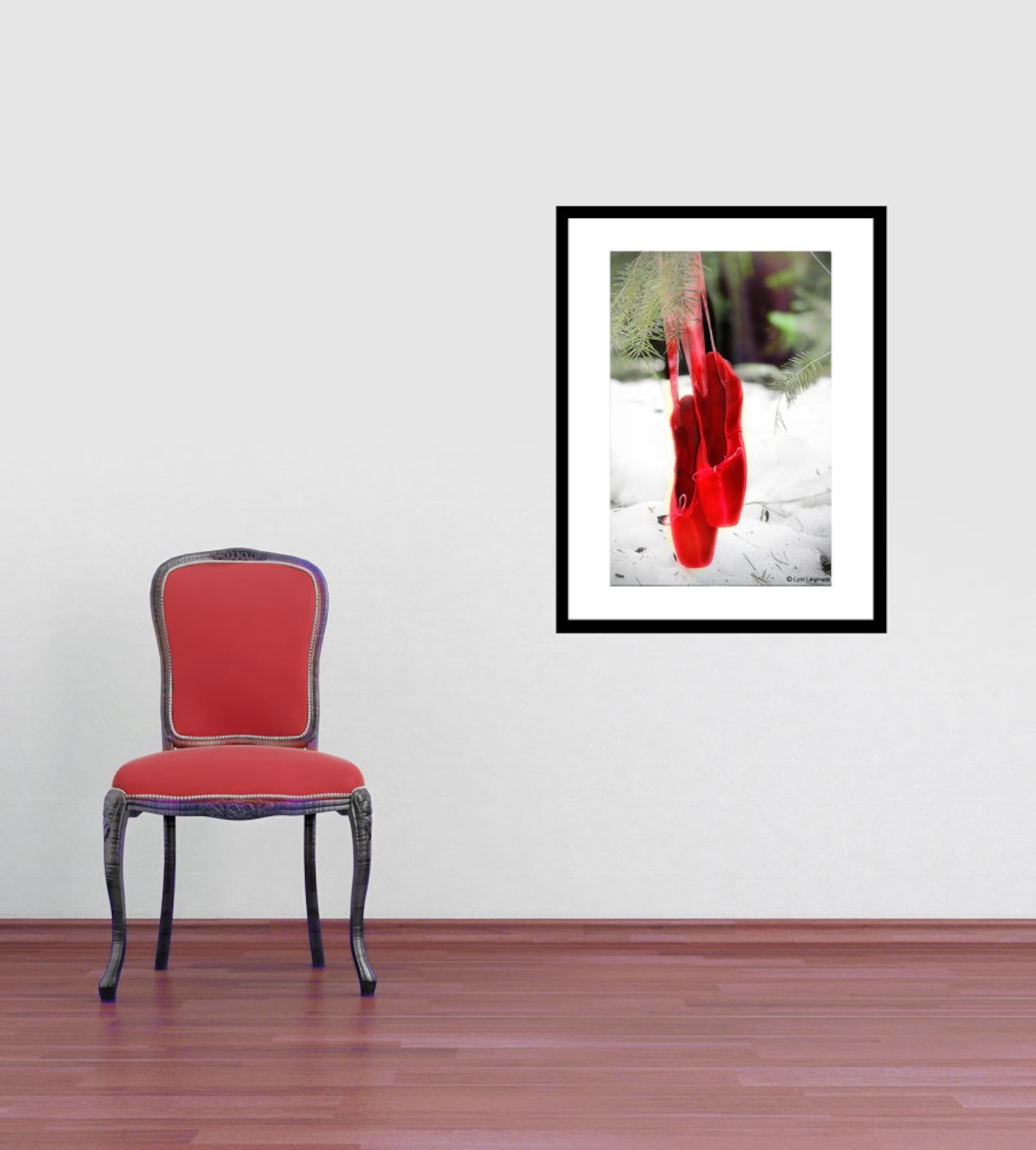 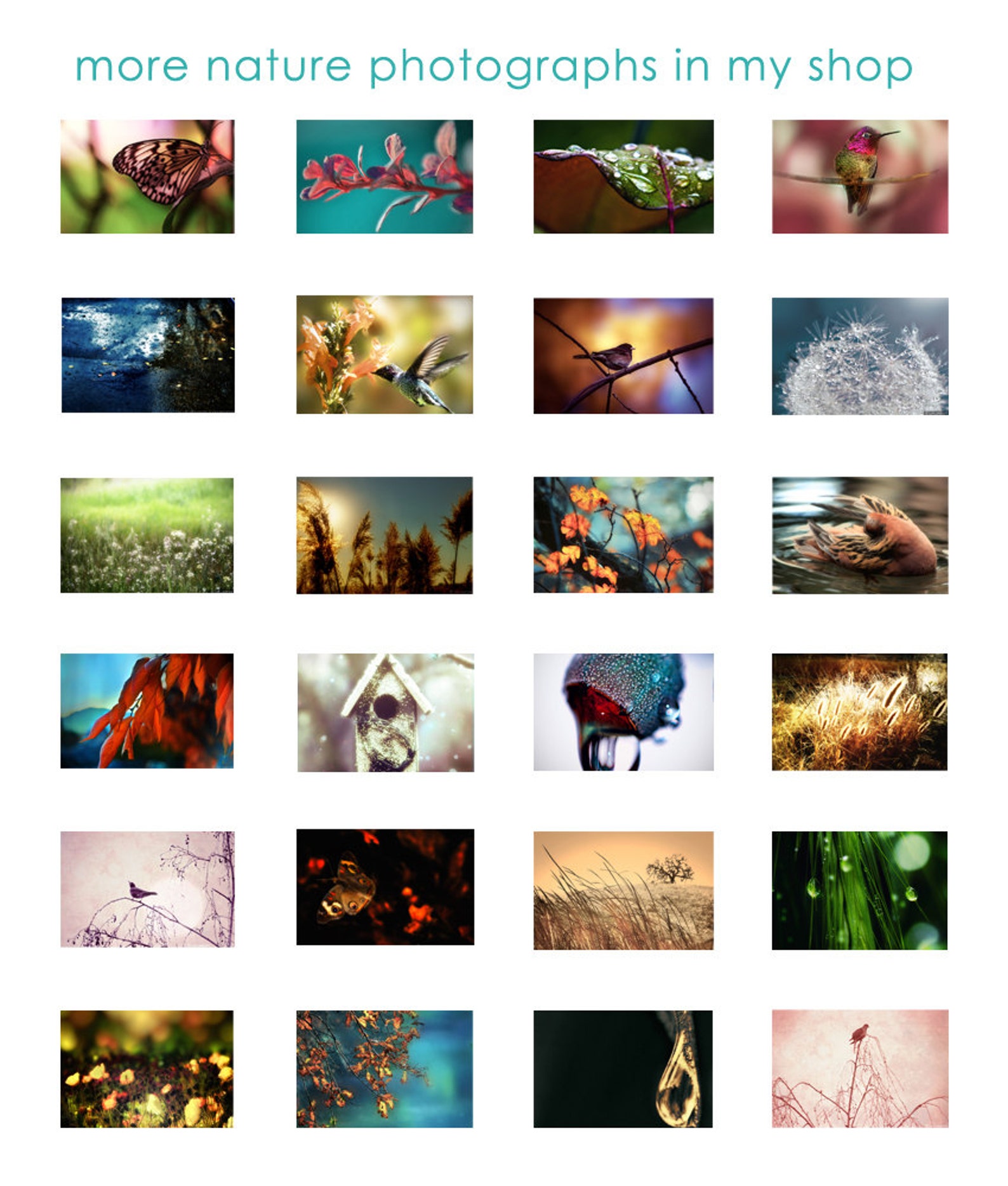 The company’s aim, says Shiveley, is to incorporate the arts into the local culture the way sports have. The troupe cultivates a diverse audience, from all age groups and sectors of the community. They perform in the local theater, sharing the events calendar with high school football and area music groups. They donate entire performances to special audiences, such as the elderly and schoolchildren. In addition to directing and choreographing for his company, Lowe teaches at Menlo Park Academy of Dance, which has several large, airy studios that also serve as rehearsal space for the company. He often recruits students from the school to perform with the company. “The students are used well in the pieces, not just in gratuitous little parts,” says Shiveley, adding that they greatly benefit from being involved in a professional theater experience.

Look at the festival landscape now, though. FYF Fest and Electric Daisy Carnival arrived in Los Angeles in the mid-aughts, both of them quickly winning die-hard fans of their programming of rock and hip-hop at FYF and electronic dance music at EDC, which eventually relocated to Las Vegas. But their success, and the rapid growth of Coachella — which expanded its capacity to accommodate 125,000 people per day and sells out within hours no matter the lineup — paved the way for the festival scene to explode.