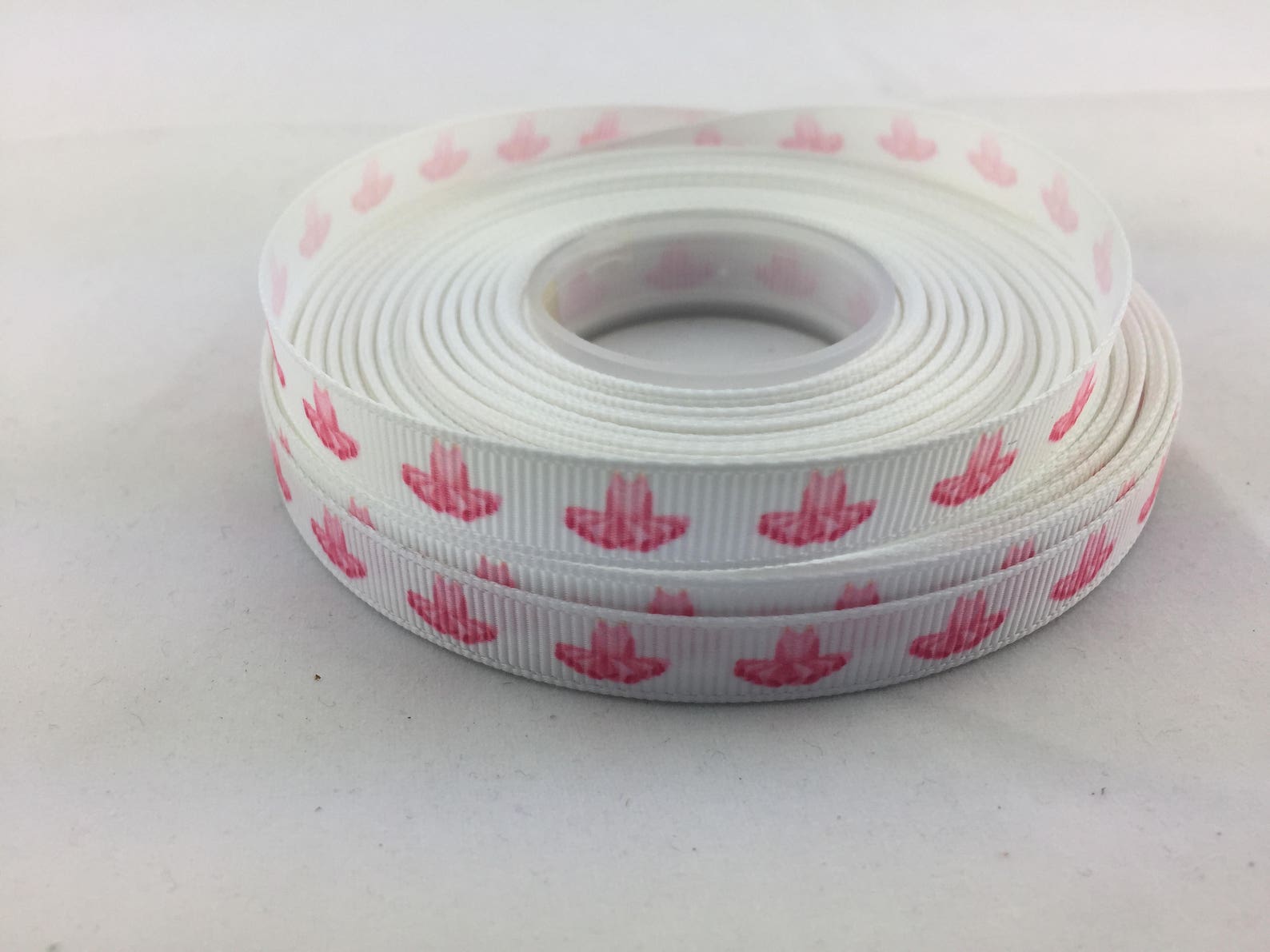 From a Begonia Festival to the crazy-good harmonies of Oakland’s T-Sisters to a Marlon Brando film fest — the weekend is yours for the taking. Last hurrah for dazzling Begonia Festival: If you’ve always been meaning to get down to Capitola for the annual Begonia Festival, this is the year. The 65th annual festival Sept. 2-4 will be the final one (heavy sigh) because the begonia capital’s sole remaining supplier of bulbs is discontinuing that part of the business. On Sept. 2, help create a begonia mural, watch the float construction, join the sand sculpture contest or attend a movie or concert on the beach. The huge nautical parade on Soquel Creek starts at 1 p.m. Sept. 3, and parade-goers will line nearby bridges and roads. Sept. 4 events include a fishing derby and rowboat races. Details: Find the schedule and parade viewing locations at www.begoniafestival.com.— Linda Zavoral, Staff.

“My whole high school career was focused on going to Santa Clara, joining the Aquamaids and being coached by Chris Carver. I went to school with wet hair every day; as soon as I jumped in the car in the morning, my mom would pull my cap on my head, and off to practice I’d go. My entire life revolved around becoming an Aquamaid someday.”. In 1986 Carver extended an invitation to Cooley to join her team, then ranked No. 1 in the world. Cooley’s parents made the move to the Golden State; soon their daughter was competing in (and winning) synchro events around the globe. By 2005 she was named the national solo and duet champion; the next year she took home gold in the duet and bronze in the solo at Stanford’s World Masters competition, then nabbed yet another duet gold the following year in the same contest.

DEAR AMY: My mother-in-law was just diagnosed with cancer. She probably has a year to live. Her youngest son (my husband’s brother) and she had some sort of falling-out, and he has not contacted her in almost a year, despite her many attempts. He has also not allowed her to see his son. Not seeing her grandson has been very hard on her. I have been the only one out of four sons and four daughters-in-law to accompany her to her many medical appointments, and have been trying to support her as best I can.